What is the role of a college counsellor?

What is the difference between an agent and an independent college counsellor?

Universities hire and pay companies (agencies) or individuals (agents) to advise and recruit students to their institutions.Typically, the university pays the agency/agent only if and when a student enrols and begins attending classes. Agents are most likely to recommend the colleges they represent, although they may also be able to assist students in applying to schools that aren't their partners. On the other hand independent College Counsellors assist students and their families with the college application and selection process.They can also assist students in considering universities that they may not have previously considered. These counsellors are particularly concerned with finding the best schools for their students. They are not in the business of pushing students into institutions in order to make money; instead, they genuinely want to see these students succeed in college.

Do certain colleges prioritise some activities over others?

Most institutions want to see you make a difference in the community, whether it's your school, family, team, city, or even beyond. It's up to you where and how you choose to make an effect, but we believe you can use your particular talents and motivations to make a difference. We help you better channel and communicate these aspects to the admissions committee as clearly and convincingly as possible.

Do students need to know their major or the universities to which they wish to apply before they meet with a counsellor?

Not at all,  that is exactly what we’re here for! Our holistic college counselling services are meant to advise students on how to both apply to schools and select institutions (and majors) that fit them best, with a strong emphasis on self-discovery.

The perfect college list is a good balance of dream, safery and realistic institutions to maximise your study abroad dreams.

Do I need to take the IELTS?

Students who are studying in IB or Cambridge A Levels are not required to take an English proficiency test while students from Indian boards (ICSE, CBSE and state board) are required to take it. For college students applying to master’s degrees in English speaking countries, an IELTS score is required.

Do I need to take the SAT/ACT?

SAT and ACT are no longer mandatory to apply to US universities (except a few exceptions like MIT). Students can still take the test and submit them to the universities which are test Optional. Test Blind universities don’t consider ACT and SAT scores.

Does Rostrum help students in all grades?

Does Rostrum help with athletic placements?

Yes, we have placed multiple students abroad through athletic recruitment, some of our mentors have were also recruited as college athletes and they are well versed with the process + also in touch with college coaches.

If I don’t know what I want to study how can I figure that out as a starting point?

Our counsellors and mentors have decades of experience helping students navigate their college applications. We conduct regular, in-depth interviews and help you find your starting point, choose major and programs to apply to.

Is it ok to apply to many majors?

What are the differences between UK and US

You can apply to up to five universities in the United Kingdom (four if you're studying medicine, dentistry, or veterinary medicine). Although there are less than in the United States, there are some advantages, including a simpler and faster application process.

In the United States, the application procedure for universities can take substantially longer. While there is a centralised platform, the Common Application, many college consortiums and independent institutions have their proprietary platforms. Students applying to universities in the United States are frequently required to submit supplemental  essays unique to each college. So, if you apply to ten universities, you might have to write ten essays.

The time it takes to complete a degree is one of the most significant variations between UK and US universities. In general, obtaining a degree in the United States takes one year longer than in the United Kingdom.

Will Rostrum write my essays for me?/What is the process of helping with college application essays?

At Rostrum, we communicate with students through regular interactive meetings during the essay process to help them write their essays. The process is intensive and highly creative. Writing specialists collaborate closely with students, through regular meetings, to generate narrative ideas and plot lines for every college specific prompt.  A complete outline of what the student wishes to write is prepared based on those conversations, our experts are right beside you as you write, edit, and redit your essay all the way through to submission.

What is the benefit and difference of Early Action and Early Decision?

Applying early has many advantages for students who have a clear first-choice college, in addition to possibly enhancing their chances of acceptance. Early application allows the students to save time and money by not having to submit several applications. Even if a student is not admitted, they have a chance to reconsider their options and apply elsewhere.

How many universities can I apply to if I am a high school student?

There is no correct figure, but five to eight applications are frequently sufficient to assure admission to a suitable university (depending, of course, on the particular student's record and circumstances).

How important are social/volunteer projects?

Volunteering may not improve your SAT or ACT scores or raise your GPA, but it can provide you a competitive edge in the college admissions process and help you stand out from the crowd. It can give you valuable experiences outside of the classroom while also attracting the attention of college admissions officers—especially if your volunteer work is mentioned in your application essay. Admissions officers want to see who you are outside of the classroom in addition to your test scores, grades, and GPA on your transcript. Volunteering gives you the opportunity to show off another aspect to your personality. It allows you to speak passionately about a cause or organisation you feel strongly about.

What does studying in the United Kingdom cost?

Ans. The average cost of an undergraduate or graduate degree is between 15,000 - 25,0000 GBP plus living expenses. Depending on where you live, the cost of living might range from 700 - 1200 pounds each month.

What exactly is CAS?

Confirmation of Acceptance for Studies (CAS) is the acronym for this process and is a crucial document. According to UK immigration requirements, the university must support your student visa application. To apply for a visa to study in the United Kingdom, you'll need a CAS number. Further, your institution will send you a unique reference number that will correspond to your CAS. This reference number must be mentioned on the Tier 4 visa application form. This number and a corroborating document will be checked by the visa official handling your application to ensure that you have an unconditional offer from the university.

Why study in the United Kingdom?

The United Kingdom is quickly becoming one of the most popular study locations in the globe. The recent introduction of a two-year post-study work visa in the United Kingdom has increased the prospects for students to create successful careers. There are numerous other reasons to select the United Kingdom, including outstanding academic, professional, and cultural opportunities, such as:

What's your location? Is counselling done face-to-face or online?

We offer online coaching and have students from all over the world. We also have multiple offices in India and the UAE, with plans to expand to new locations soon.

What are the requirements for entry into the United Kingdom?

Students who want to continue further education in the United Kingdom immediately after high school must complete their 10+2 education from a recognised Indian board and meet the minimal marks and eligibility standards to enrol in their desired programme and university. The following is a list of prerequisites for undergraduate studies in the United Kingdom:

Can I request a specific counsellor?

Yes, you can, however we at rostrum will match you to the best counsellor depending on your needs. Every counsellor has their own expertise.

When should I start my college application?

The optimum time to begin is during the summer before your last year in school. The majority of students complete their applications by the middle of their twelfth grade.

How can I register with Rostrum?

You can the registration form here and book your free consultation with us. 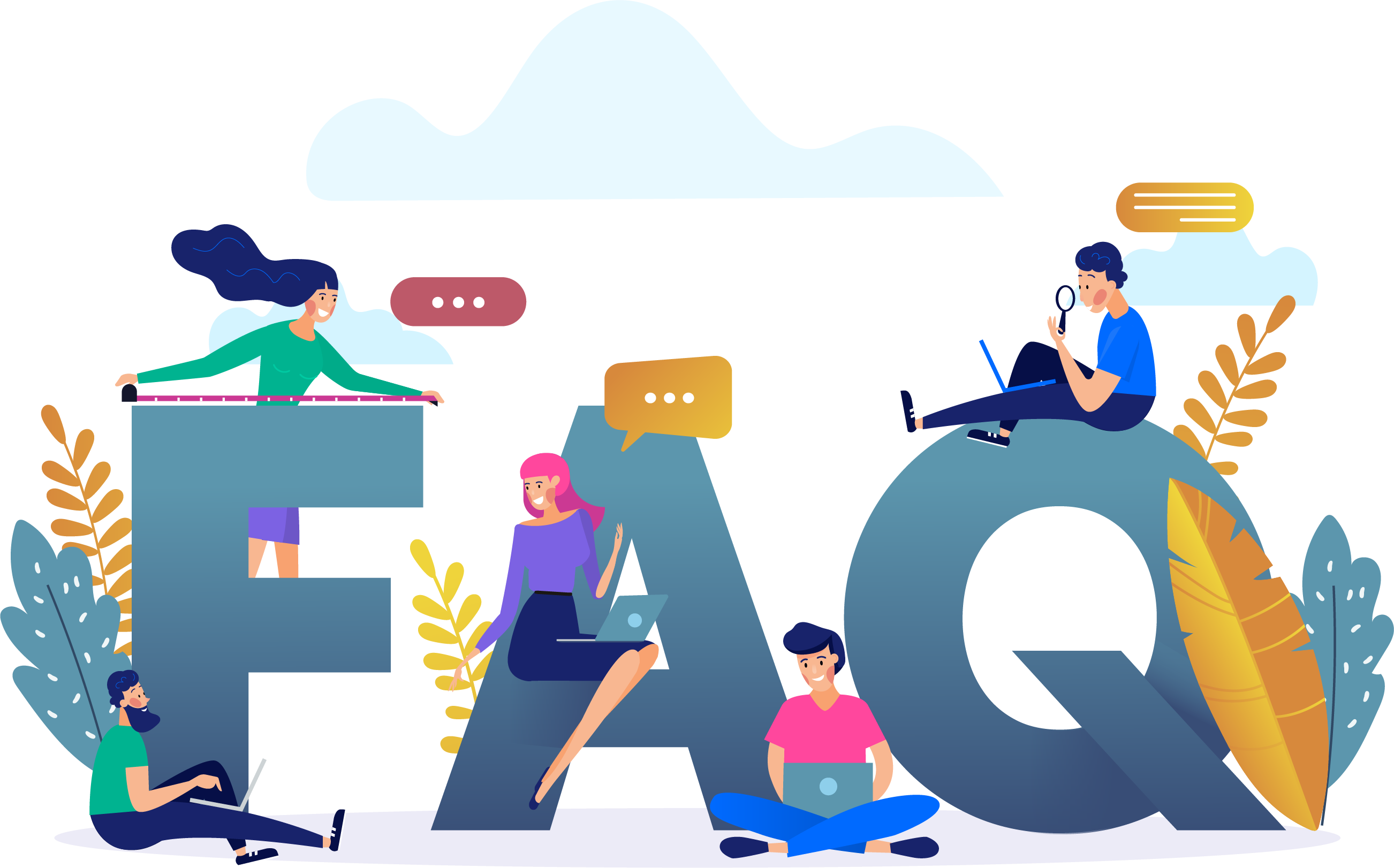 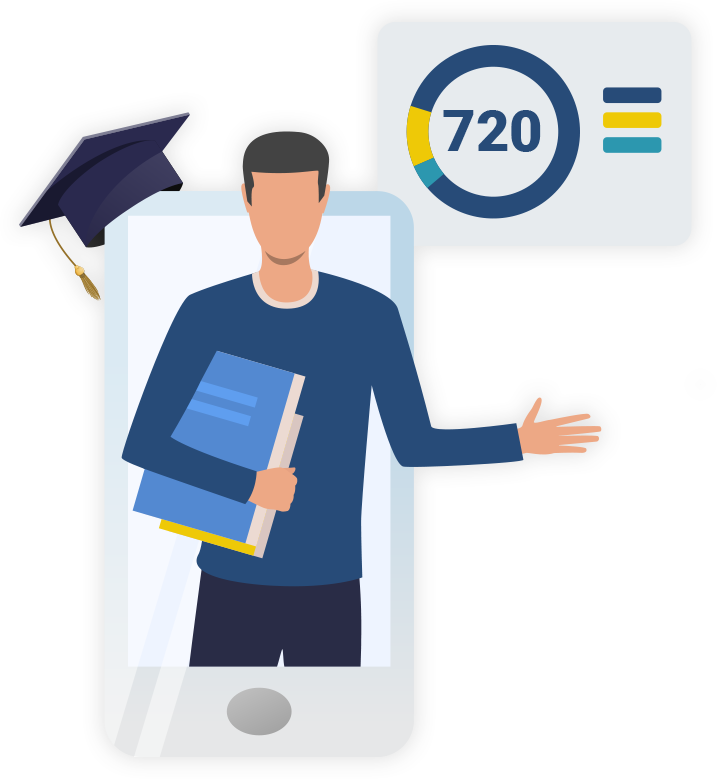 TO TAKE A STEP CLOSER TO YOUR DREAM,
SPEAK TO AN ADVISOR TODAY.

I’m a student
I’m a parent