How does higher education in the United States, the United Kingdom and Canada differ from that of India?

India’s educational system differs significantly from that of the United States, the United Kingdom, and Canada. India’s education system is regimented and strict, yet it is based on a respect for learning. Outside of India, education is centered on gaining new information and experimenting with various learning methods. With these fundamental distinctions in mind, every student must ask themselves at some time in their lives, “Where should I study?” USA, UK and Canada are three popular study destinations for students. They are home to a number of the world’s greatest institutions and provide a diverse variety of educational opportunities, ranging from modest liberal arts colleges to the prestigious Ivy League. 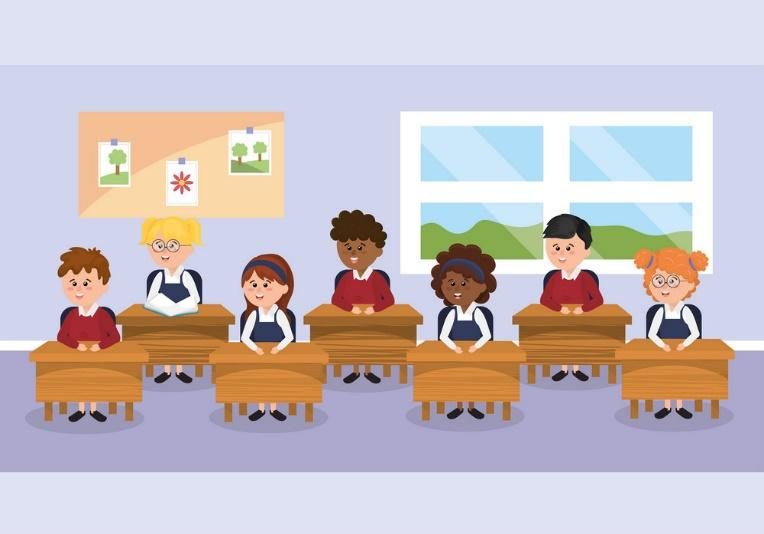 In the previous 8-9 years, Canada has steadily gained prominence as a favored location for higher education. It is becoming one of the most popular destinations for Indian students seeking higher education. For Indian students, a mix of high-quality education, internship possibilities, and liberal government laws on post-study job and immigration offers the ideal situation. It doesn’t get any better than that when you add in the inexpensive cost of living! For good reason, Canada continues to be one of the most popular places for international students seeking to pursue higher education overseas.  Students can pick from a variety of degree programs, certificate programs, and certifications offered by some of the world’s best institutions and schools, all of which are internationally recognized and acknowledged.

As a result, several Canadian institutions are superior to India’s ostensibly best universities. Thus, many Canadian universities are better than the so-called top notch Indian Universities. 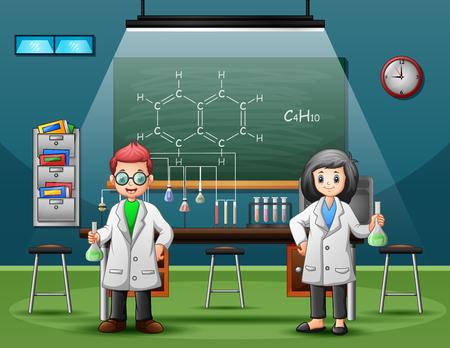 The Indian education system is divided into several categories:

How will Rostrum help you? 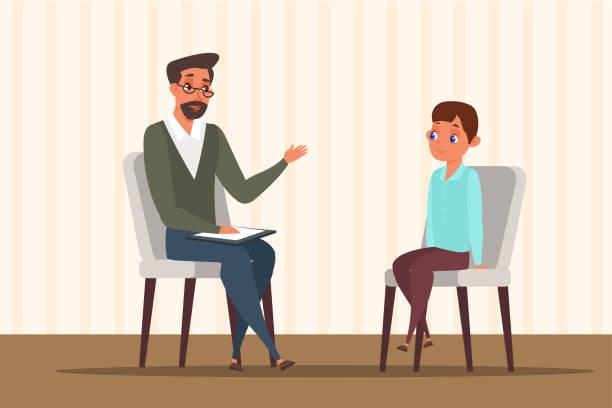 The Rostrum Community is a global network of accomplished alumni and students from world-class universities, including India and the United Arab Emirates. Members of the community who have attended top colleges are always willing to answer questions and share their experience in order to help you succeed. Being a member of the community allows you to benefit from others’ experiences and make plans for your future.

We also provide assistance for all entry tests, including the GRE, IELTS, SAT, and others. Our tutors assist you in identifying your areas of strength and progress in disciplines where you want further assistance. They design methods and employ a variety of technologies to make learning easier.

Not only that, but we also assist you in writing the greatest essays and SOPs so that you may get accepted into the institutions of your choice.

Make an appointment with us for a no-cost consultation.

Students frequently prefer to study in prestigious universities in the United Kingdom, the United States, and Canada. Students might broaden their worldwide relationships. Studying abroad provides the ideal combination of studying, exploration, new experiences, many chances, and much more.

Many Indian students have studied overseas for the previous 5 to 7 decades, and it has shown to be quite successful. So, with necessary measures and according to nation and university recommendations, you may certainly go overseas for higher study in 2021.

Next article How to write the 2021-22 Supplemental Essay for New York University?

How to write the 2021-22 Supplemental Essay for University of Chicago?0 comments
US vs UK0 comments
OXFORD vs CAMBRIDGE0 comments
Covid 19 – Unchartered Territory in the World of College Admissions0 comments
Guide to CommonApp Essay0 comments

Speak with an Advisor
Open chat