Impact of SAT Optional on US Admissions

The pandemic has caused monumental to everything around us, with drops in markets and shifts to a virtual working lifestyle; these effects have resounded on the lives of students and university admissions as well. 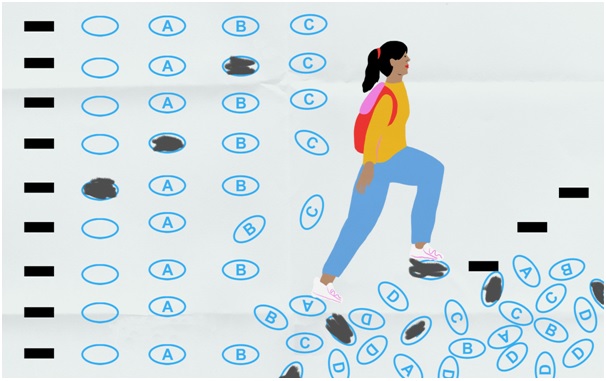 Initially, a small number of the most selective colleges were test optional. With the onset of the pandemic and an impact on multiple aspects of college admissions,   a roster of top colleges and universities

Like the Ivy League and Caltech have gone test optional. Most prominently the University of California (UC), the larges group of public universities, has gone entirely test-optional for the next two years and in 2025 it will administer its own test or eliminate testing altogether

In March 2020, 1000 private nonprofit and public bachelor’s-granting colleges and universities offered students the option to apply to select universities without any SAT or ACT scores, and several dozen operated as “test blind,” with all applications being reviewed without testing results.

According to FairTest, nearly 1,700, or two-thirds of colleges and universities, as of October 2020 are operating with some form of test-optional or test-blind policy. 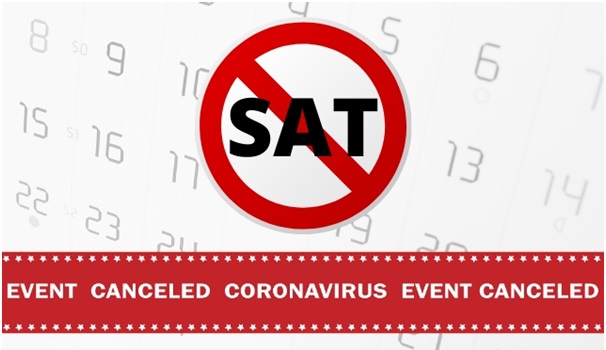 Recently, numerous college guidebooks and rankings have stopped reporting average SAT and ACT test scores, with the Guide’s editor calling it “inaccurate and misleading”. This has fueled tensions in students across the world, questioning the sanctity of the system, and more specifically the importance of standardized testing as a whole.

While some say the elimination of standardized testing as a requirement for college admissions is a welcome development as it makes the process more equitable especially for students who are not financially well off one must question if the gatekeeping of standardized testing has ever held significant value. So though the tests may be strongly biased in the favour of wealthy takers and are poor predictions of college success, removing them does not guarantee attracting a more diverse and equitable cohort of applicants. 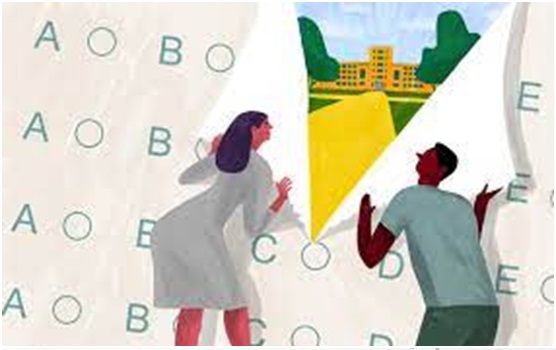 Recently, a study by the   American Education Research Education has shown that a number of top colleges and universities have gotten even more selective since standardized testing was made optional. This is because students with lower test scores usually choose not to submit them. This creates a cycle of students with high ACT and or SAT scores submitting their standardized test results making the average go up.

“The barrier of standardized testing was taken down and maybe some students have put their hats in the ring who otherwise wouldn’t have” he explained. This increase may be challenging in future admission cycles where counsellors are burdened with more grades, essays and recommendations to look at, making the process more holistic to gauge a student’s high school performance and prospect why mitigating the impacts of the covid-19 pandemic.

Overall, this removal of standardized testing will have a subjective impact on every individual student. Factors such as nationality, exposure to opportunity, wealth which should typically not be a primal factor will continue to play a role. While this move was made in good spirit, it does not create a more equitable admissions process as intended. College admissions continue to be a tiptoe between numeric metrics and talent coupled with opportunity, there being no perfect solution or methodology that guarantees admissions. Universities and colleges should redirect focus on ending legacy admissions, below the table payments and school-based recruiting.

Rostrum Education champions the route of holistic development and helps students get into top universities with profiles that go well beyond metric scores in exams. We focus on profile building through multiple aspects by offering one to one development sessions, so scores are never an impediment to reaching your full potential.

Previous articleAre you studying hard but not smart? Time to change!

Are you studying hard but not smart? Time to change!July 3, 2021
IB tutoring for foreign admissionsJune 7, 2021
How to Crack Oxbridge InterviewsJune 6, 2021
Covid Impact on International AdmissionsMay 20, 2021
Deferred MBA- Explained!May 10, 2021 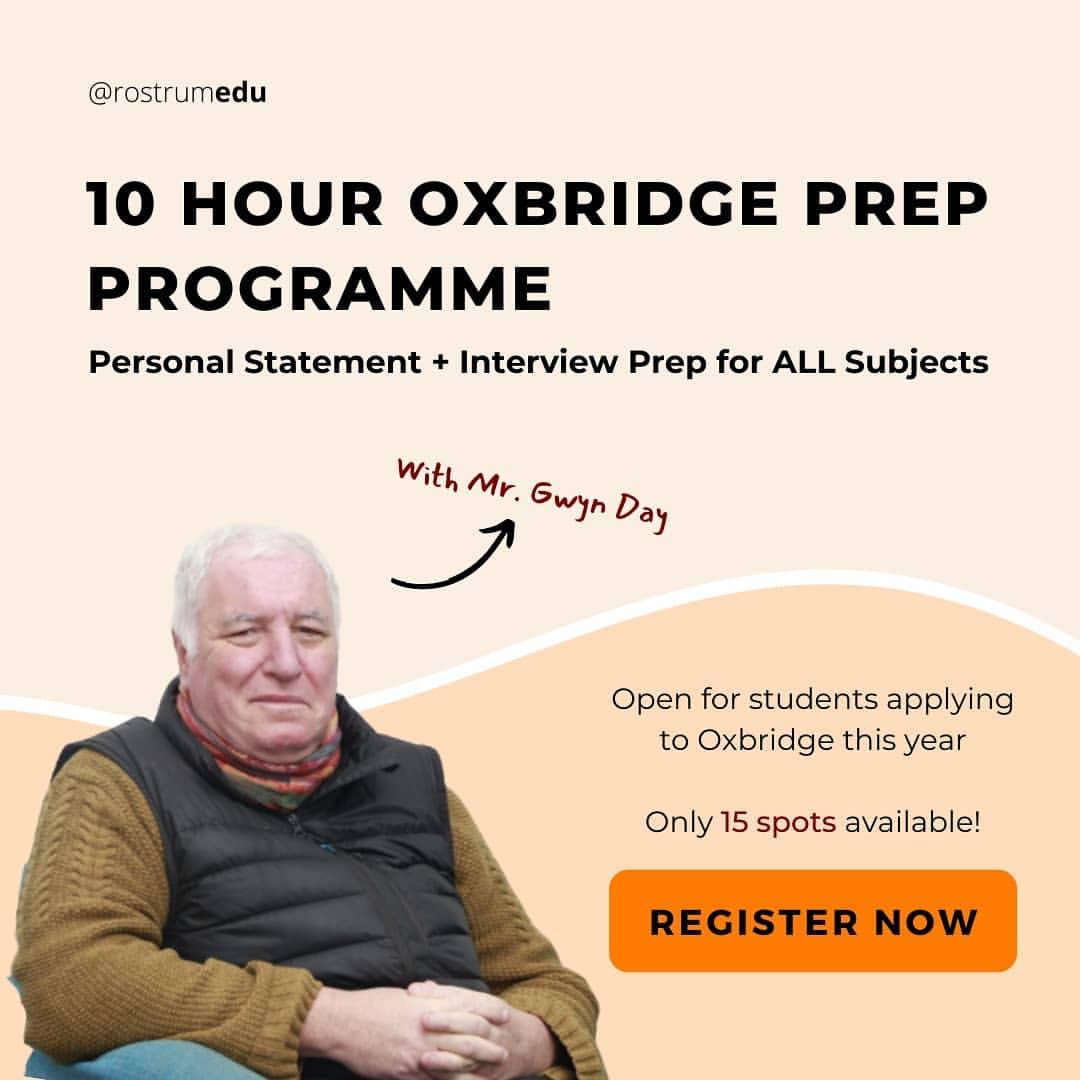