How to obtain admission in Ivy League Schools?

The Ivy League admissions offer a clear picture of how tough it is to get into a prominent institution. The Ivy Leagues are among the most prestigious colleges in the world, with an average admittance rate of slightly over 9%.

What Are Ivy League Universities? 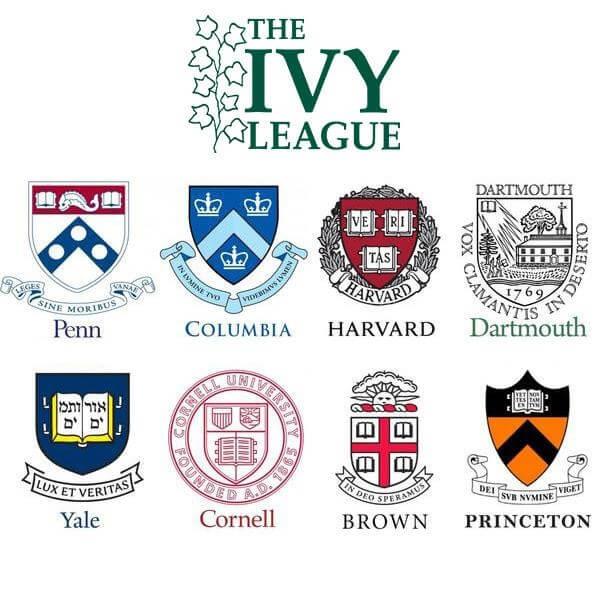 Ivy League schools are among the most prestigious colleges and universities in the United States and across the world. These eight Northeastern private schools are noted for their very selective admissions procedure, academic brilliance, and promising job options for those who enroll. It also helps to have a well-known name and a high social status.

Ivy League institutions, which were first grouped together by sports conference, have a history of producing not just well-rounded student-athletes, but also future presidents, Nobel Prize winners, and other high-achieving graduates. Some of the oldest educational institutions, with well-respected academics, significant research funds, and extensive financial assistance resources, make up the Ivy League. Prospective students’ applications must be exceptional in order to get admission to Harvard, Princeton, Columbia, and other prestigious universities.

Ivy League Schools: How Many Are There?

The Ivy League consists of eight institutions, and it is useful to understand more about each of them before addressing ivy league admissions. A list of all eight Ivy League colleges may be found below-

What is the minimum GPA required for admission to an Ivy League school? 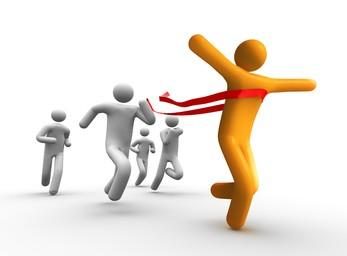 Some Ivy League schools refuse to divulge their accepted students’ average GPAs, but those that do report the average weighted GPA for admitted students is approximately 4.0. This suggests that the majority of kids who get into Ivy League institutions received mostly A’s in high school, with the occasional A- or B+ thrown in for good measure.

Because the majority of kids going to Ivies have such high GPAs, attaining all (or almost all) A’s in high school will not be enough to ensure your child’s admittance. However, we still suggest it as a first step in the process of applying to Ivy League universities since it will put your kid on an equal footing with other top students.

In Ivy League admissions, how to distinguish out from the crowd? 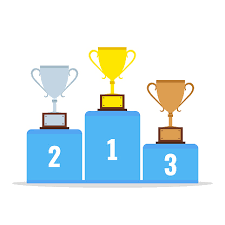 The most vital aspect of a good application is to demonstrate a strong enthusiasm. However, here are a few more pointers to help make your application stand out.

Even after selecting the ideal topic, Ivy League college essays can go horribly wrong for a variety of reasons, the most of them have to do with writing style or ability. These writing suggestions might assist you in avoiding the most typical essay faults.

Using these writing guidelines, you will be able to write compelling, intriguing college essays that will increase chances of being accepted to an Ivy League school. 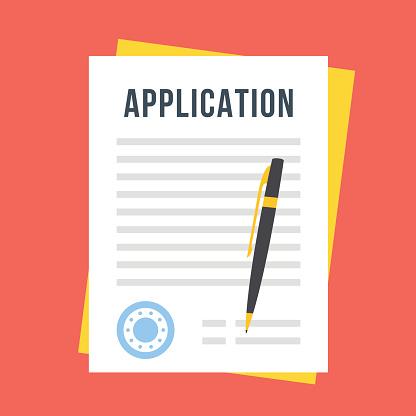 The many Ivy League colleges specialize in distinct disciplines of study. Yale University’s music and international relations departments are well-known. Brown has a reputation for being the most creative. The list might go indefinitely. 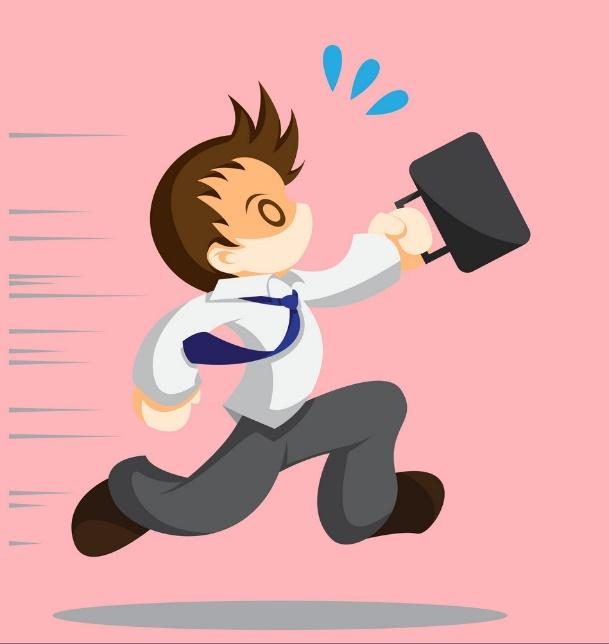 Of course, these data should be taken with a grain of salt because they may be distorted by recruited athletes; but, displaying interest early on can only help increase your chances of admission.

This does not just imply being a legacy student (the child of an alumni). When it comes to Ivy League admissions, recruited athletes, children of teachers and staff, and having a relative who has contributed money to the target institution all have similar advantages.

And it’s a big deal: 36 percent of Harvard’s class of 2022 is made up of offspring of alumni, according to the Washington Post, who are 45 percent more likely to get admitted than other candidates. 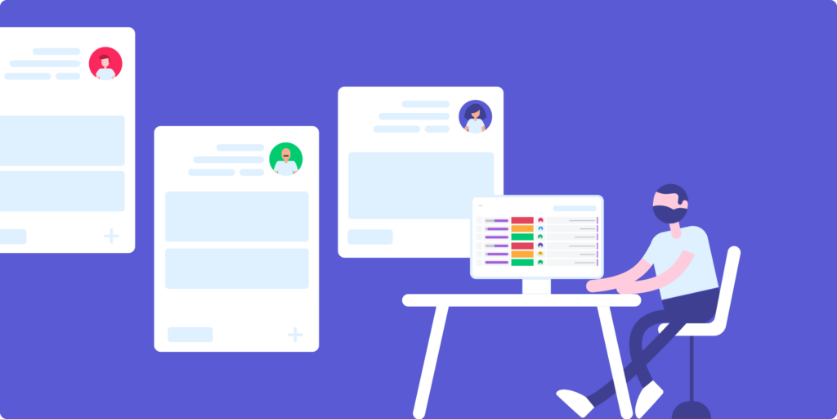 The greatest letters of reference will use four major tactics to help you stand out from the rest of the applicant pool:

Following these standards for recommendation letters can successfully express your ability to Ivy League admissions authorities. 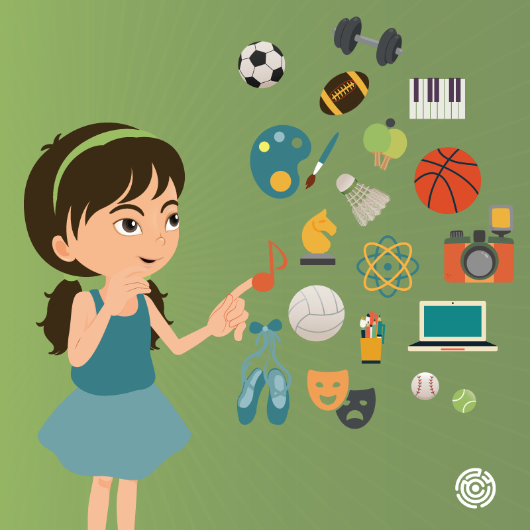 Let’s take a deeper look at how you may become an expert in your chosen extracurricular activity. You should spend the first few years of high school focusing on identifying your interests by trying a variety of things until one stick out. Reading books or blogs, listening to podcasts, watching YouTube series, volunteering, trying out school groups, or studying a subject independently are some of the ways you might explore possible interests. When an interest turns into a passion, you’re ready to take things a step further.

Winning national championships in your subject of interest isn’t required to become exceptional in that field, however it is a possibility. However, in certain extracurricular industries, competition is so fierce that this method becomes unduly dangerous. Rather than attempting to be the greatest in the country, you should try out-of-the-box tactics to learn about your passion in fresh and interesting ways.

It’s never simple or certain to get into an Ivy League school. Years of dedicated effort culminate in a rigorous college application process. However, everybody who has attended an Ivy League school—former Presidents, business leaders, and global changers—will tell you that it was a life-changing experience to attend these prestigious colleges.

If your child is committed to following these tactics for getting into Ivy League universities, he or she will develop as a person, develop a great professional path, and boost their chances of realizing their Ivy League ambitions.

Understanding how competitive it is to get into any of the Ivy League Universities may cause you to take a step back, but with Rostrum’s team of experts on your side, you won’t have to worry because we’ll help you make the best applications, write fantastic essays, get your LORs framed, apply for early admissions, actively engage in mock interviews, and anything else that comes up.

We’ll assist you in accomplishing your dream. In just one click, you may begin your journey with us.

Contact Us
Previous articleHow to write the 2021-22 Supplemental Essay for University of Chicago?

Speak with an Advisor
Open chat